How to Develop a Positioning System That Works Indoors and Outdoors at the Same Time?

To solve this problem, GPS or Glonass trackers, iBeacon, or UWB gateways, a channel for transmitting the geo-position data of an object to a server are required. You can connect all devices by combining in one case – the iBeacon GPS tracker, but the main problem arises – the term of the work on one battery charge is limited to several hours when using the WiFi or EDGE/3G/LTE communication channel for realization of the RTLS system.

Tracker life can be significantly increased by using energy-efficient data networks such as LoRa or NB-IoT. At the same time, we get a technological limitation for creating an RTLS system because geo-data will be collected on the server with a delay of at least 15 minutes but the work from one battery charge will increase to a month or more.

GPS is a global positioning system. Today it has received mass distribution, GPS chips are used in all smartphones, trackers, and other devices. The first GPS satellite was launched on May 31, 1967. Today there are 32 on-orbit satellites. GPS positioning accuracy is <7.8 meters (typical 0.715 meters)

Glonass (GLONASS) is a global navigation satellite system. It was developed in Russia. The first GLONASS satellite launch took place in 1982. The system uses 24 satellites. GLONASS positioning accuracy is 2.8 meters.

(IPT) Indoor Positioning Technologies – UWB, iBeacon, ZigBee. The principle of operation of systems based on these technologies is similar. The receiver gets the signal level, the anchor/beacon/tag transmits a signal with a time interval of several ms. The receiver transmits the data for calculations to the server where different algorithms are used to determine the position of the object in space.

LORA – Long Range Low Power Wide-area Network – an energy-efficient data transfer protocol for distances of up to 5 km or more. The rightsholder of the protocol is Semtech. Frequency ranges: 433 Mhz, 868 Mhz, 915 Mhz, 923 Mhz. Russian frequency range LoRa RU868: do not have legislative restrictions: 868.9 Mhz Channel 0; 869.1 Mhz Channel 1; have legislative restrictions of 864.1 -864.8 Mhz. For devices with LORA modules to work, you need to deploy a network consisting of gateways or connect to an operator.

NB-IoT is a low-power global network based on 3GPP standards, operating in the licensed spectrum in conjunction with 3G and 4G networks. In Russia, the “big three” mobile operators have network coverage. When choosing devices with NB-IoT technologies, you need to make sure of the network coverage and select the tariffs, no additional equipment is required.

Seamless monitoring of the movement of people, indoors and outdoors equipment
Work from one battery charge for 1 - 5 months. Wireless charger.
Low cost of: equipment, implementation, system ownership
Feedback module for notifying a person by vibration, SoS button.
RUSSIAN DEVELOPMENT FOR RTLS SYSTEMS AT AN INDUSTRIAL ENTERPRISES 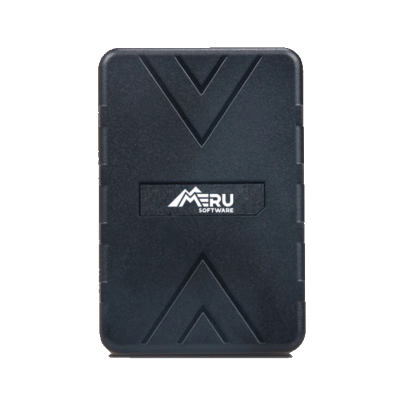 RTLS IN NB-IOT NETWORKS WITH GPS TRACKER AND IBEACON 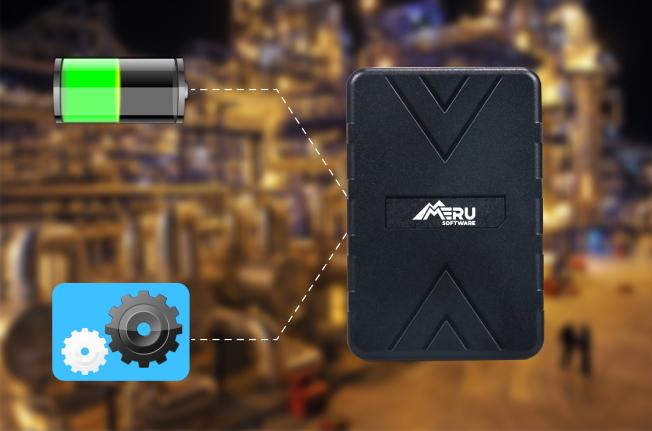 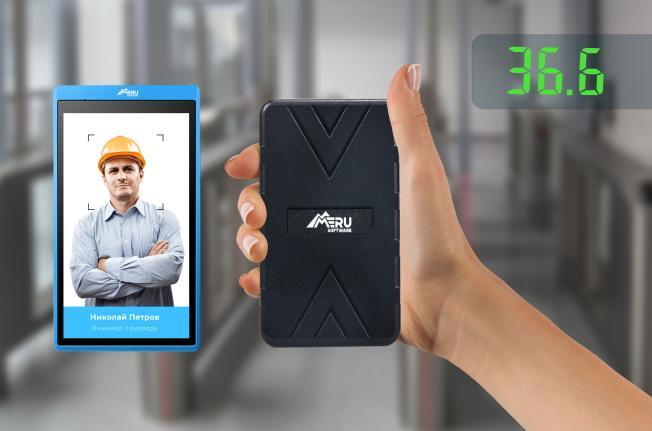 Subsystem for Charging Trackers and Automatic Issuance of Trackers to Staff
At the beginning of the work shift, workers who do not have a tracker or receive it after recharging undergo automatic GPS binding of the iBeacon tracker using NFC in the face recognition terminal. For this, face recognition terminals are installed on ACS turnstiles, a person brings the tracker to the NFC reader, the system measures its temperature and the server connects the tracker ID to its owner. From this moment, the movement of an employee in the enterprise and its buildings is under the strict control of the Merusoft Tracking system.
Send request 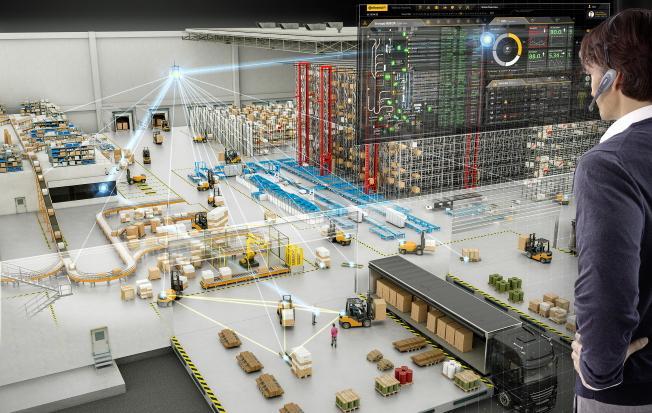 Monitoring the Movement of People and Equipment in the Enterprise
Monitoring the movement of equipment and people. Control of the compliance with regulations and permitted/prohibited zones. Determination of the time spent in each zone. Analysis of “abnormal behavior.” Several people are in one place without moving for a long time. Control the movement of guests, working contractors. Receiving SOS signals, sending a call to the work tracker.
Send request
EQUIPMENT AND INFRASTRUCTURE 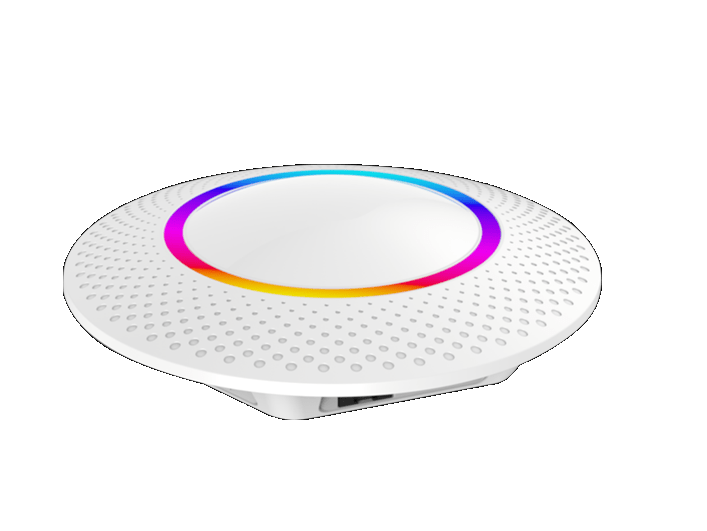 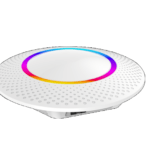 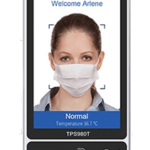